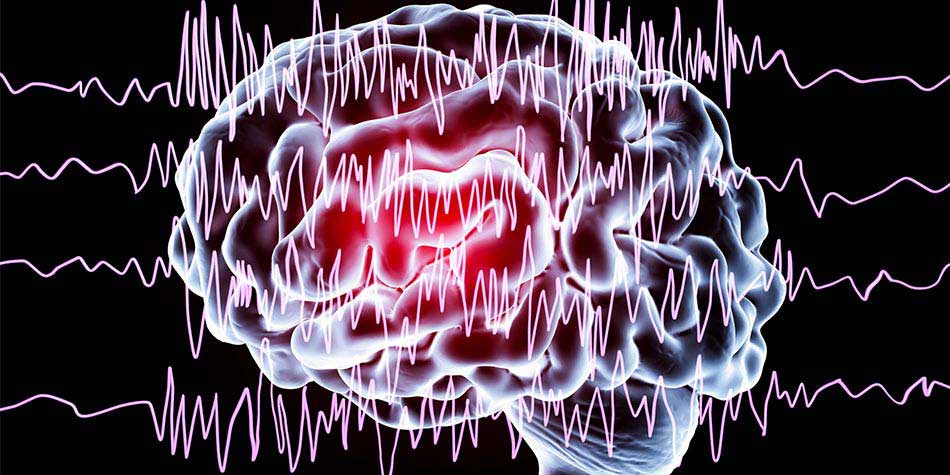 Epilepsy is a chronic condition that causes seizures when temporary changes occur in the electrical function of the brain. These changes also affect awareness, movement, and sensation. Seizures occur when clusters of nerve cells in the brain, called neurons, communicate with each other abnormally.

During a seizure, the neurons' normal pattern of activity is disturbed. This causes them to fire as many as 500 times per second, instead of the normal rate of about 80 times per second. This results in strange sensations, emotions, behavior, convulsions, muscle spasms, and/or loss of consciousness.

In many cases, the exact cause of epilepsy is not known. There are many causes of abnormal brain wiring and imbalanced neurotransmitters that can cause seizures, including: 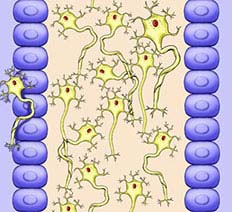 In children, seizures may occur with:

Side View of the Brain 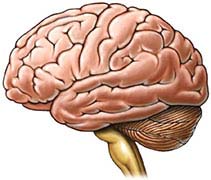 Epileptic seizures differ in their severity and cause a wide range of symptoms. Some seizures are mild and last only 1 or 2 minutes. Other seizures cause intense symptoms that last much longer. Acute, repetitive seizures may result in damage to the heart or brain, and possibly death if emergency treatment is not given right away. There are many different ways of classifying seizures, including:

Partial or Focal Seizures
These seizures begin from just 1 part of the brain. Symptoms include:

The term Jacksonian refers to a partial seizure where symptoms spread from 1 part of the body to another. Focal onset seizures can become generalized, meaning they spread to both sides of the brain.

Generalized Convulsive (Grand Mal) Seizures
These seizures begin from both sides of the brain. Symptoms include:

A diagnosis of epilepsy usually is not made until a person has a seizure more than once without a preventable cause. Your doctor will take a detailed history to help determine if you have epilepsy, including questions about:

Your doctor will perform a physical exam, giving special attention to your nervous system. Tests will be taken to see if you have epilepsy and, if so, what type of seizures you have. In addition, you may need other tests on your brain activity, blood, bodily fluids, and motor, behavioral, and intellectual capabilities.

Placement of Sensors for an EEG 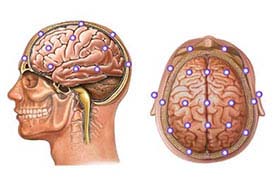 The goal of treatment is to prevent or control epileptic seizures. Treatment is fully or partially successful in about 80% of patients. Medication is generally the most successful way to treat and manage epilepsy. Lifestyle changes and other treatments, like a ketogenic diet, also may be recommended and sometimes surgery is recommended.

Taking preventive measures may prevent some cases of epileptic seizures. These measures include:

Shoulder pain: when to see the doctor

August 12, 2019
Shoulder pain can be the result of an injury, overuse, or simple wear and tear. Learn the main causes of shoulder pain and how to determine when...
Previous Post

Please don't scratch - is it psoriasis?

August 5, 2019
August is Psoriasis Awareness Month. Learn more about new treatments and how to live well with psoriasis.
Next Post
Back to blog home

Mammograms What to Expect

5 holiday gifts that might land you in the ER

7 signs it's time for knee or hip replacement surgery

Thank you! You have successfully subscribed to our newsletter.