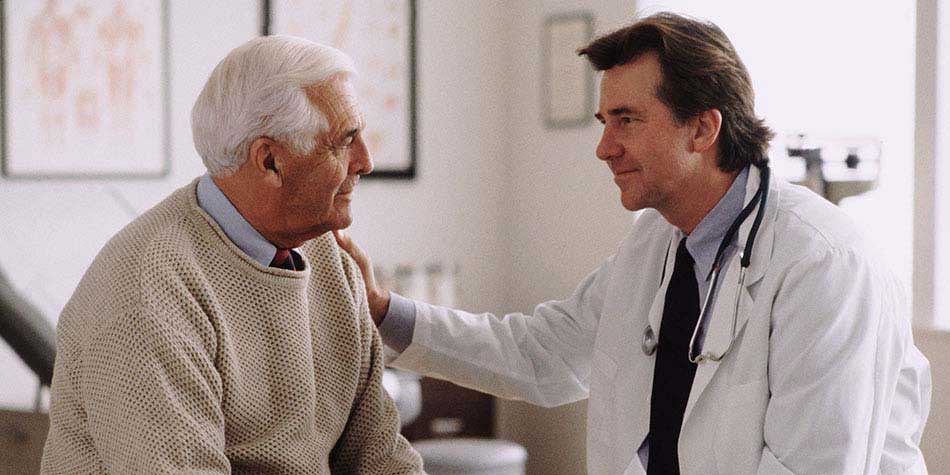 While prostate cancer is the second most common cancer in men in the United States, the incidence rate has been declining since the early 1990s.

Currently, there are seven types of treatment for prostate cancer that are considered standard, with more being studied in clinical trials.

August 20, 2018
A screening mammogram is used to look for signs of breast cancer in women who don't have any symptoms, taking images from two different angles...
Previous Post

What is breast cancer?

August 16, 2018
A growth in your breast can be benign or malignant. Learn about the cancer stages and how to cope with cancer.
Next Post
Back to blog home

High Cholesterol: What You Should Know

Healthy Super Bowl snacks to get you to the end zone

Thank you! You have successfully subscribed to our newsletter.